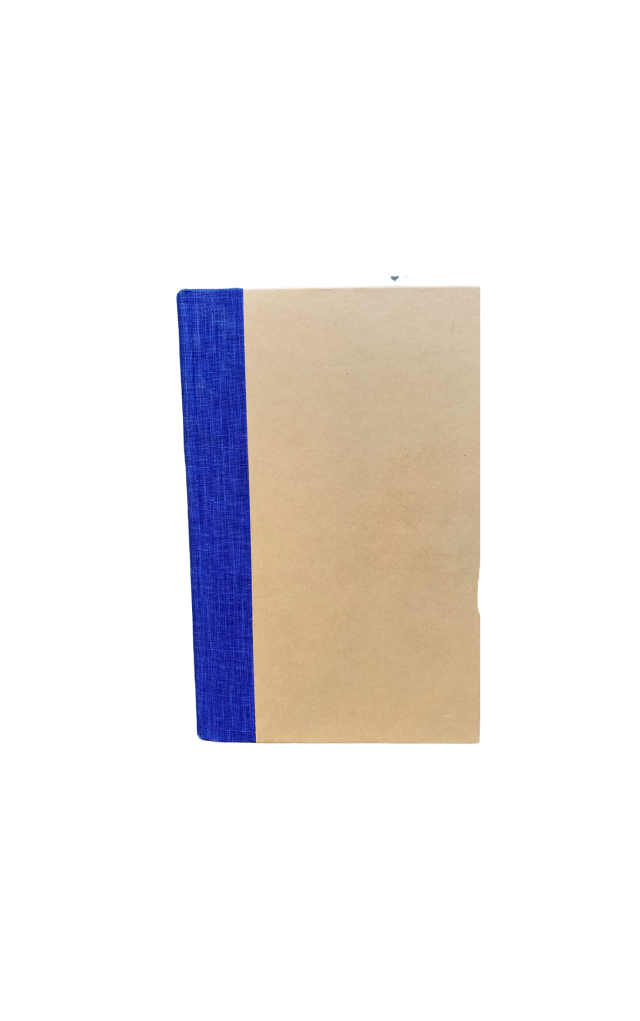 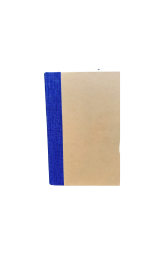 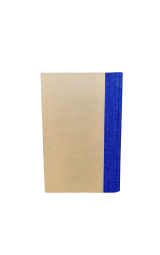 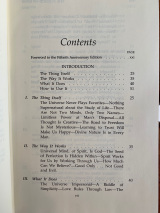 The Science of Mind by Ernest Holmes

In the early part of the twentieth century, a visionary named Ernest Holmes began a journey of exploration and research that profoundly affected thinkers throughout America. His work, based on the teachings of the great philosophers, the sacred wisdom of both Eastern and Western traditions, and the empirical nature of science, offers a philosophy of religion and psychology emphasizing the limitless potential of the human mind.

This book contains the fundamentals of Holmes's teachings and is a primary resource used by teaching centers and spiritual healers worldwide. Its universal principles apply to people of all spiritual backgrounds as they describe a higher level of existence attainable through the use of Nature's forces and the power of God. While imparting an unrivaled technique for living, Dr. Holmes's classic guide speaks clearly to a complex world caught in transition and searching for guidance.

Condition: Some marks on cover. No dust jacket. Pencil markings on inside cover. Otherwise like new.

Ernest Shurtleff Holmes was an American New Thought writer, teacher, and leader. He was the founder of a Spiritual movement known as Religious Science, part of the greater New Thought movement, whose spiritual philosophy is known as "The Science of Mind."

Fiftieth Anniversary Edition was published by G.P. Putnam's Sons in 1988.