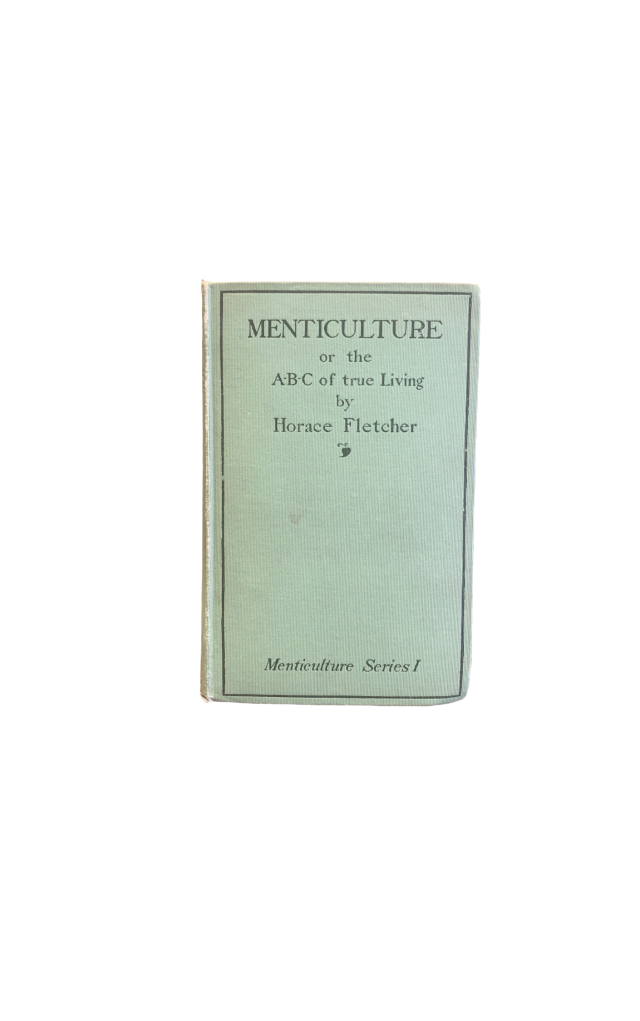 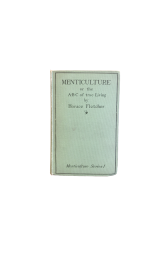 Menticulture, or The ABC of True Living

From the Preface: "Medical science had struggled for centuries with the repression and amelioration of physical disease before it discovered the possibility of prevention by killing the germ. Mental science pursued the same course of attempted repression in this country until quite recently it was found that mental afflictions have germs also, and it naturally follows that any who are interested in the subject should try to discover, not only the germs themselves, but methods of getting rid of them. The discovery that I have made is not new, as Christ, Buddha, Aristotle, Omar Khayyam and many others, have all suggested that the elimination of the evil passions is entirely possible; but my special analysis of them, and the easy method of defeat that I have found possible to myself, have excited such interest, that I have been induced to publish them, without attempting to follow the subject beyond the elementary stage. The theory that I have built up is based on a proper estimation of the limitations of mental weaknesses, a discovery that they have roots, and also that they can be "pulled out by the roots" and disposed of just like any other weeds; only that the task, being mental and not physical, can be more easily performed. Literary grace has been sacrificed in the belief that redundant reference to the germs will be effective in bringing them into contempt."