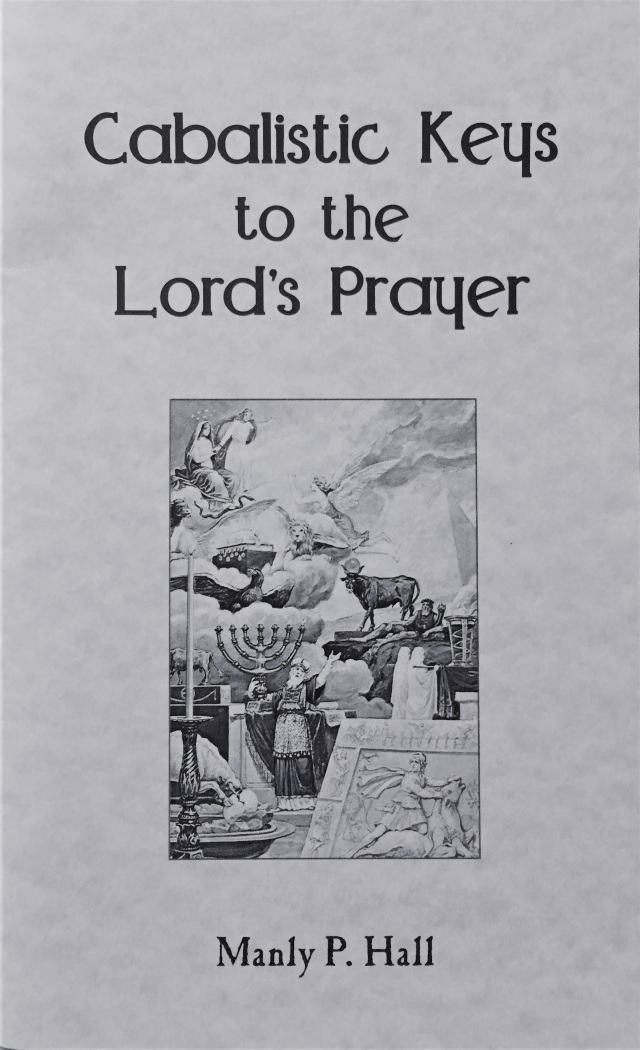 Manly's analysis of the Lord’s Prayer as it relates to the Cabalist’s Tree of Life, beginning with the Sephira Kether (the Crown), and continuing to the end of the prayer at Malchuth (the Kingdom).

p. 9 -- "The Lord's Prayer divided itself by its very construction into a series of separate statements, each of which was believed to be a veiled reference to the secret cosmic sciences".

Cover Illustration: "Group of World's Religions" by J. Augustus Knapp from THE SECRET TEACHINGS OF ALL AGES