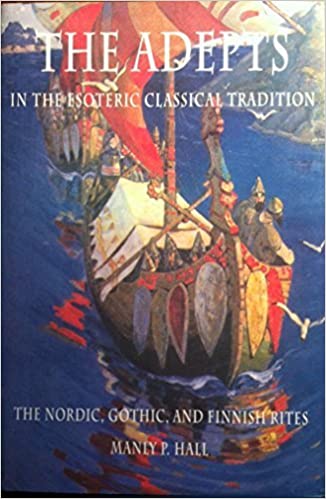 The Adepts in the Esoteric Classical Tradition, Part 3: The Nordic, Gothic, and Finnish Rites

The greater part of our scholarly knowledge regarding the older religion comes mostly from the records written in Scandinavia--Norway, Sweden, and Denmark.

When we consider that the Germanic peoples were early converts to Christianity, and that the early members of the new faith attempted to eradicate all vestiges of the older religious order, it is not surprising that so little has survived regarding the ancient Norse gods and the forms of worship they received.