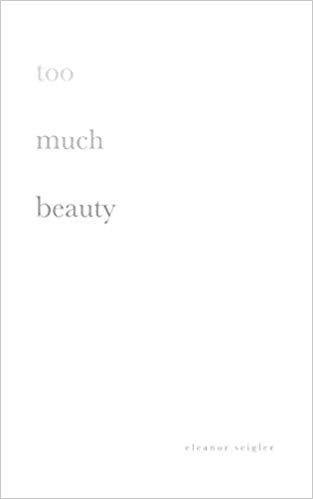 At a time when we are often reminded of all that is wrong, a simple yet cognizant voice reminding us of all that is right. A non-traditional collection of small pieces and stories that together create an ode to humanity and everyone in it.

As Seigler writes in the opening lines, ‘The last several years revolved around trying to find a home and to secure work. What happened, instead, was that I came face to face with humanity and all of the humans in it in ways I had not yet before known. In what simultaneously became a journey to find and better understand myself as a person in the world, I instead had the privilege of losing myself and gaining the rest of the world in its place, myself included.

Eleanor Seigler lives between New York City and Los Angeles. She is best known for having played Jessica, Andy Bernard’s girlfriend on The Office.