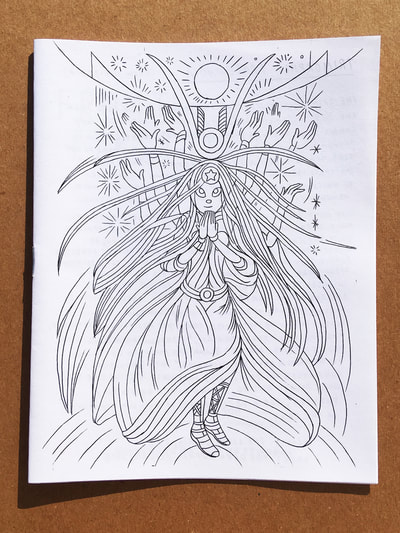 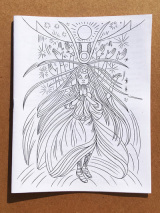 From the Word of First Thought

Catalog to the October 12 - December 14, 2018 exhibit "FROM THE WORD OF FIRST THOUGHT" on view at The Anderson, at VCU in Richmond, VA.

The zine is mostly comprised of selected text from the scripture "The Word Of First Thought" -- a Gnostic text from the Nag Hammadi, that the show was named after.

Included is a book report on the Medieval Cathars.

Artist: Ronald J. Regé Jr. is a cartoonist and musician based in L.A. originally from Plymouth, Massachusetts.