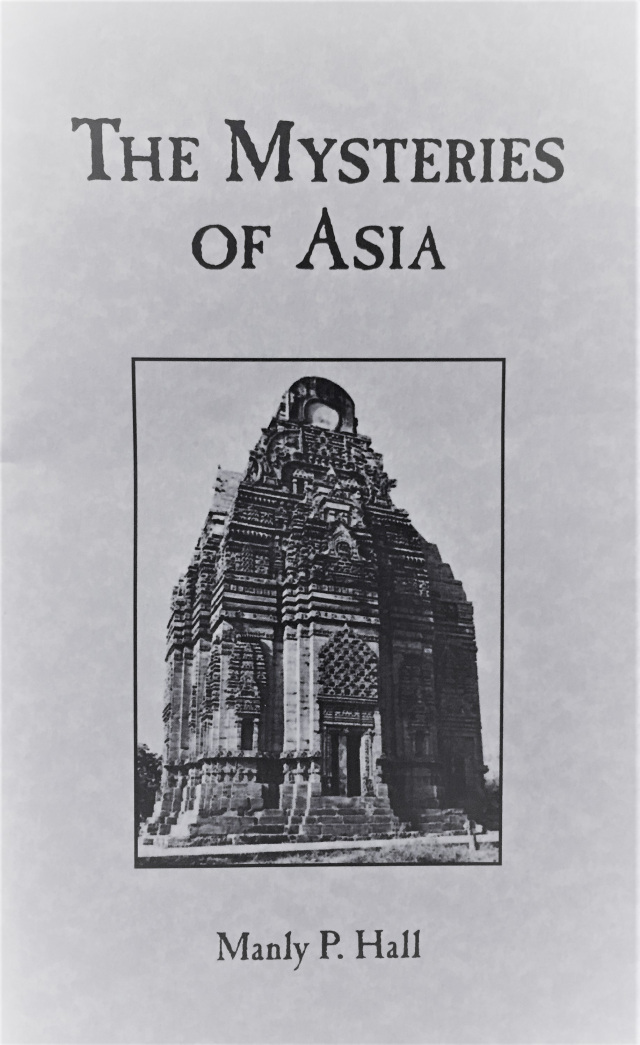 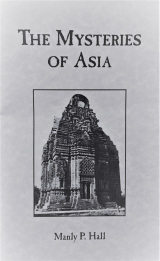 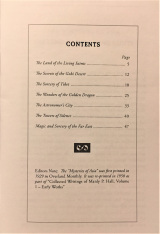 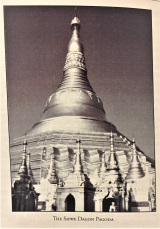 Originally published in Overland Monthly (1929), during the first decade of Manly Hall’s writing and teaching career.

It was later re-printed in the 1958 omnibus edition “Collected Writings, Vol.1 – Early Works.”

Based largely upon his travels around the world in 1923-1924, this essay is a “travelogue” of curious and esoteric practices of mysterious Asia, including: