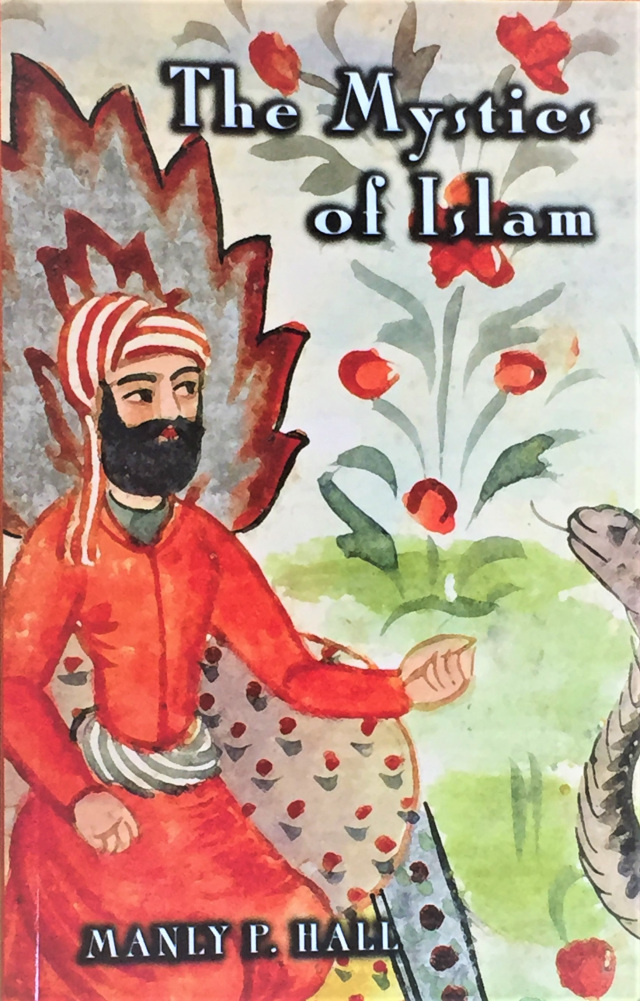 The Adepts in the Eastern Esoteric Tradition, Part 4: The Mystics of Islam

An illustrated text discussing the original existence and present survival of an Adept Tradition in the Muslim world. The principle arcana of secret schools set up by mystics for the purpose of perpetuating the inner meaning of Islam is presented with systems of meditation, concentration and Yogic practices—similar to those of the Hindu mystics.

The manner in ​which these practices led to the development of internal faculties and the ability to control natural phenomena is revealed, in addition to the influence by philosophical and theurgic elements from Gnosticism, Judaism and Christianity.

Cover Art: detail of an illumined manuscript of portions of "The Koran" in Arabic